A specialist in both the journalism and digital media industries, Mubin has been teaching communication courses in the disciplines of professional writing and digital media for adults and tertiary students, using his broad experience and the range of roles he has held.

He began his media career at radio news, where he produced and hosted live chat shows with journalists and analysts, as well as current affairs programs that won several awards. He has traveled the area as a television journalist to produce human interest and political stories. He then assumed the position of news editor and worked in a lively, quick-moving newsroom, where he led the morning drive-time team of editors in hourly and breaking news coverage.

As a digital news editor, Mubin was involved in growth strategy using website and social media analytics to understand the audience and improve the performance of published content.

Being in the media industry for over a decade, Mubin has also covered major events such as Singapore’s elections, the Trump-Kim Summit and other breaking news stories across the globe.
View Our Programs
Be The VOICE Academy
Our Coaches 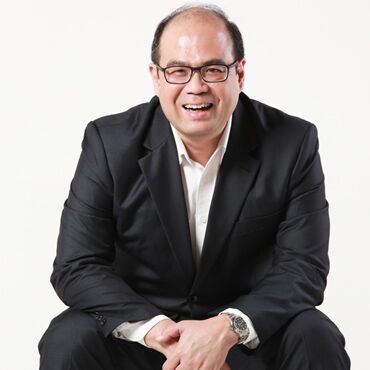 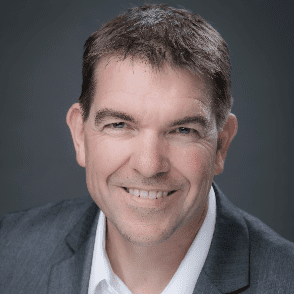 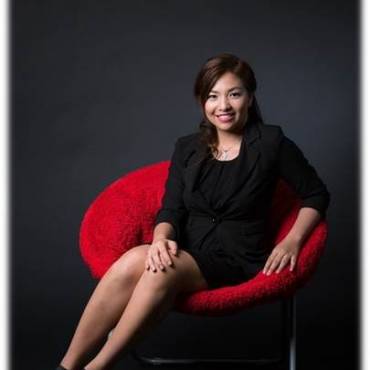 Tuesday to Thursday: 10am – 7pm
Friday: 10am – 6pm
Saturday: 9am – 1pm
Sunday and Monday: Closed
We’d love to hear from you
Leave Message
Go to Top
Open chat
1
Get in Touch Now
Powered by
Hello
How can we help you?